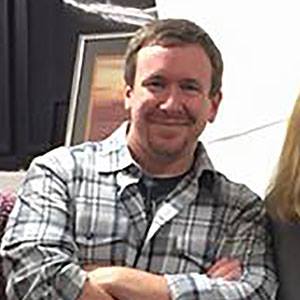 Born in Chicago and raised in Memphis, Tennessee, Dan, a lifelong comedy-nerd raised on Saturday Night Live and Kids in the Hall, first caught the improv bug while in college, performing in the school’s short-form and sketch program, acting in school and community plays, as well as writing, directing, and starring in many comedy short films. After moving to the Washington DC area, he took a free workshop at Washington Improv Theater and fell in love with long-form improv with the freedom and joy it presents. He immediately dove straight through the entire program.

Dan’s approach to teaching is positive, encouraging, joyful, fast-paced, and, most of all, fun. More than anything else, he especially loves seeing the introverts, like himself, cause an entire class to erupt in laughter when they deliver a ‘button line’ with ninja-like precision.

He has been a member of indie improv teams Rule 34, Tiny Ikea, Blades of Beauty, Train School, Vendetta, Until One Day, Fish Police, Hellbender, and currently performs as part of Danger Noodle. He coaches the teams Fat American Vampires and Roommate Love.

Dan is the founder of Reflex Improv, which is introducing improv to the suburbs of Virginia, Maryland, and, someday, beyond… 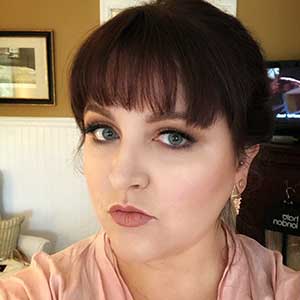 Lauren was introduced to improv as a high school theater student. She took a long break from performing, but got back into it in 2015. Improv has been beneficial to Lauren’s life in multiple ways; from confidence in speaking in front of groups to simply getting out and meeting new friends. She has been on several teams and has performed around the DC area, and now has a podcast (Interview Hour wherever you get your podcasts). Lauren has been teaching with Reflex Improv since 2016. 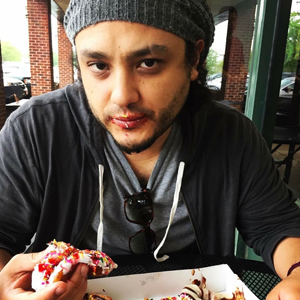 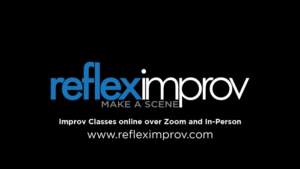 https://www.youtube.com/watch?v=-I0dXvy2Hf0 The Spring Character class does an online version of the La Ronde improv format for their showcase! 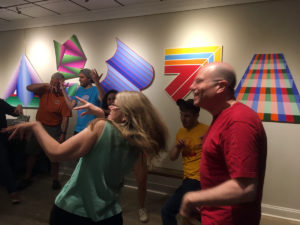 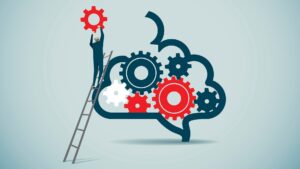 Improv for the Workplace

How being good at improv can make you better at everything

GQ has a great article detailing how learning how to be good at improv can make you better at other skills in life.  We are 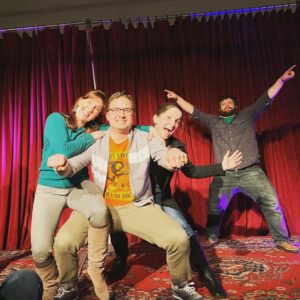 New $25 Two-Week Intro to Improv Course plus $25 Off Your Next Class!

Want to try improv out but not sure if you want a long-term commitment yet? We get it, and we have some good news for

Always Stand Up to Big Chili

The Babies play with long zippers, slap labels on boxes for Mr. Bezos, make clear jelly from enzymes, bond quickly at the food court, and

The newest episode of Radio for Babies, "Always Stand Up to Big Chili" is up early on the website and will be on Apple, Spotify, etc. on Friday! https://t.co/T2iYG5StXj
View on Twitter
0
0
Reflex Improv @ReflexImprov

Watching random episodes of #TheMuppetShow and @HamillHimself looks to be having a blast gargling Gershwin in the Star Wars episode!
View on Twitter
0
28
Reflex Improv @ReflexImprov